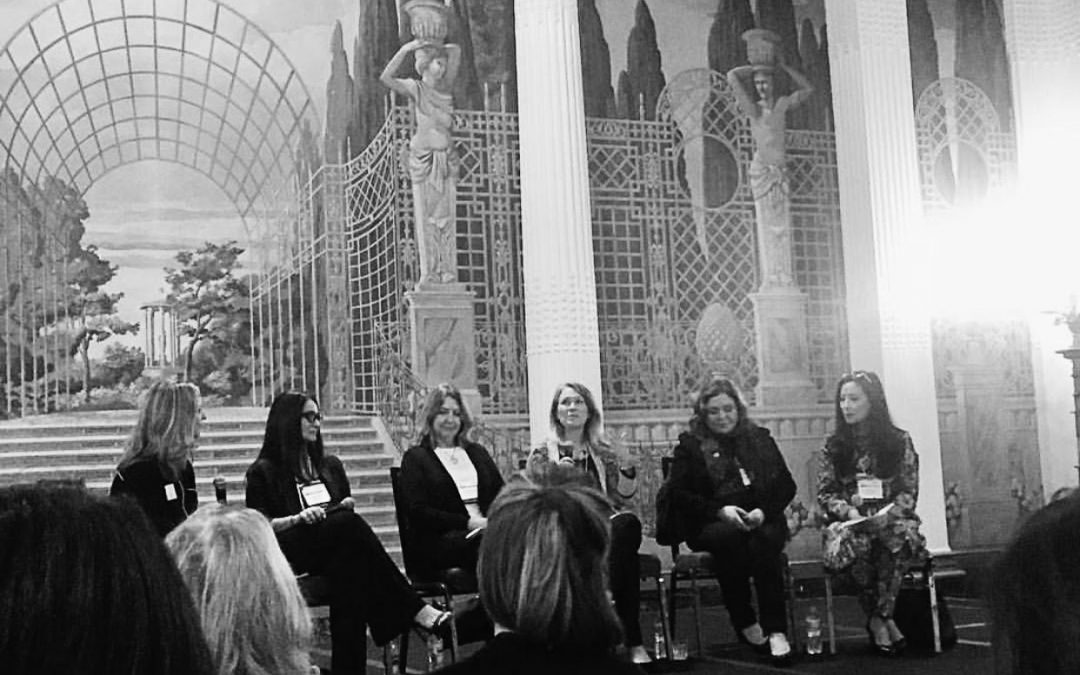 We just got back from the San Francisco NEWH Regional Tradeshow and it was amazing. The gathering brought together manufacturers, suppliers and designers of hospitality furnishings to showcase their latest designs and products. Sem Fim was in attendance (Booth 402), as we were excited to show everyone what we’ve been working on. Of course, we were also a little curious about what our peers were doing too. But that is only part of what made the event so special.
Joining the Women in Business panel was our very own Ani Ruiz Chang. The discussion focused on the woman business owner and touched upon topics like; how to brand your business, the politics of being a woman in business, negotiating, and much more. The panel had some great moments. When Chang was asked about how she stays inspired, she put it terms that can sustain anyone working or thinking about working in such a creative industry. “I love to solve problems,” Chang replied, “and that’s kind of what we do every day. Every project brings different challenges, and I love that about what I do.”
When the discussion moved to company culture, Chang had no problem describing what made Sem Fim a creative force. Chang said, “We make FUN an intentional part of our culture. Acting on the idea that fun & excellence are not exclusive to one another in business has been a game changer for us.”
Her advice for anyone joining the industry? We’ll make a meme for it.  She said, “Dream in leaps, but grow in constant small steps; and in times of trouble – stand firm.”
It was a beautiful day with our peers. We look forward to seeing many of you again at the following NEWH Regional Tradeshows:
San Francisco Bay Area NEWH Wine by Design – Yacht Edition
September 23, 2017
Chicago NEWH Regional Tradeshow
September 26, 2017
Booth #207
Seattle NEWH Regional Tradeshow
October 17, 2017
Booth #302